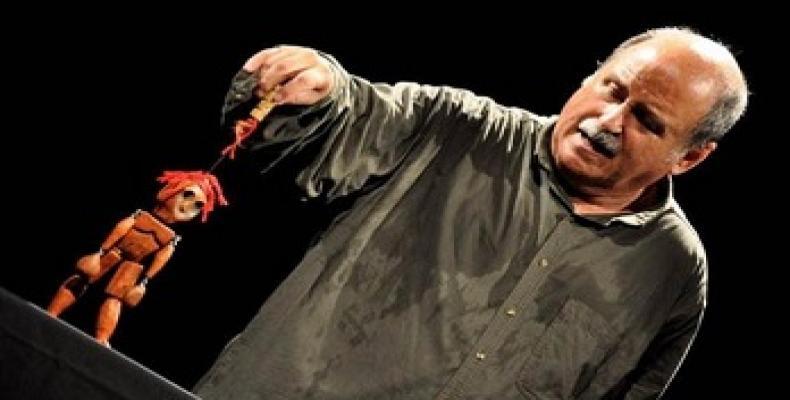 Cuba’s Theater Award has been granted to puppeteer, painter, designer, actor and artistic director, Armando Morales, for his more-than-35-year contribution to Cuban stages.

Morales is one of the founding members of the National Puppet Theater along with the Camejo brothers and other performers. The company which he now directs has been the center of his career, as part of which he has designed and directed more than 100 shows for the ensemble, including classics for children and adults and other pieces created by young Cuban playwrights.

Morales has also been a promoter of the Cuban puppet theater movement all over the country and held workshops in schools and communities. He has taken his art to important groups and theaters in the Americas, Europe and Africa; he is a professor of the Cuban Arts University. The award will be presented at a ceremony to mark Cuban Theater Day on January 22nd