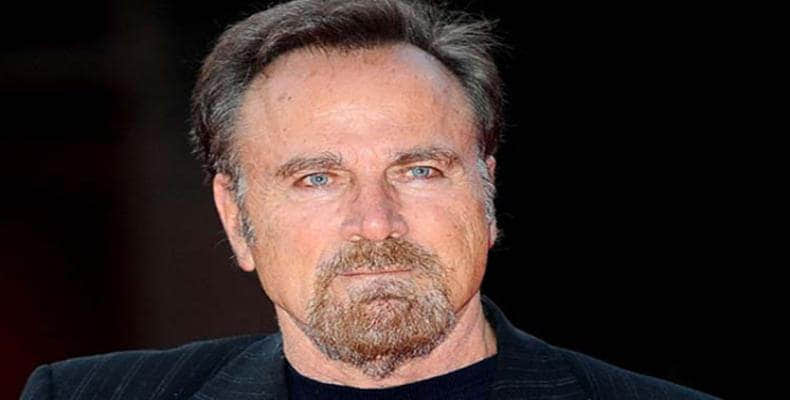 At an Iberostar Riviera hotel news conference in Havana, the renowned European actor said he was honored by the constant solidarity and respect for him shown by Cubans on the island every time she visits the country. Nero was previously in Havana in November, 2017, at the invitation of the Italian Cultural Week in Cuba, where he was presented with the Tomás Gutiérrez Alea Award by the Cuban Writers and Artists Association – UNEAC, according to Prensa Latina news agency.

In the film being shot in Havana and directed by Italy’s Paolo Consorti, Nero plays the part of Vittorio Tancredi, an orchestra conductor who travels to Cuba to conduct the piece Kyrie Eleison and finds out here that he has a son from a past relationship with a dancer.

Havana Kyrie comes from kyrie eleison, the common name of an important prayer of the Christian liturgy, also known as Lord, have mercy. Havana Kyrie is being produced by Italy’s Opera Totale and Cuba’s RTV Comercial and Vedado Films.

Nero has been to Havana for several weeks for the shooting, shared by US actor Ron Perlman, as well as their Cuban counterparts Jacqueline Arenal and Jorge Perugorría, with the participation of the outstanding Cuban dance company Lizt Alfonso Dance Cuba.

Franco Nero has been to 150 international films by renowned directors, such as John Huston Luis Buñuel, Joshua Logan and Franco Zeffirelli.