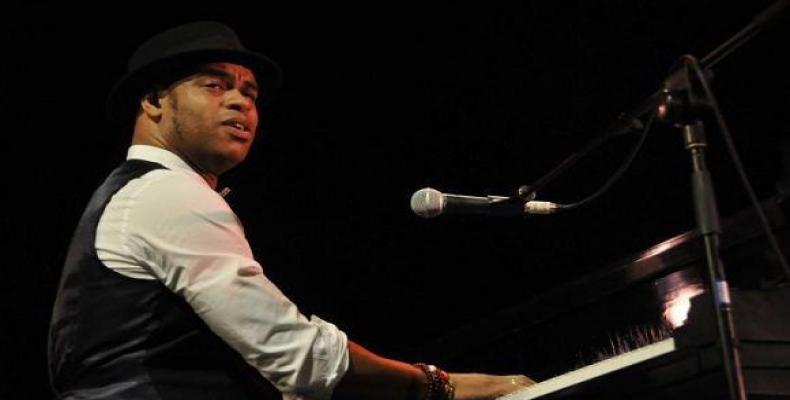 For a week the Cuban capital and the eastern city of Santiago de Cuba were the venues of concerts and jam sessions with a diversity of styles performed by 50 international musicians from the United States, Spain, Argentina, Italy, Colombia, Uruguay and Brazil.