International Film Festival of Gibara winds up with awards ceremony 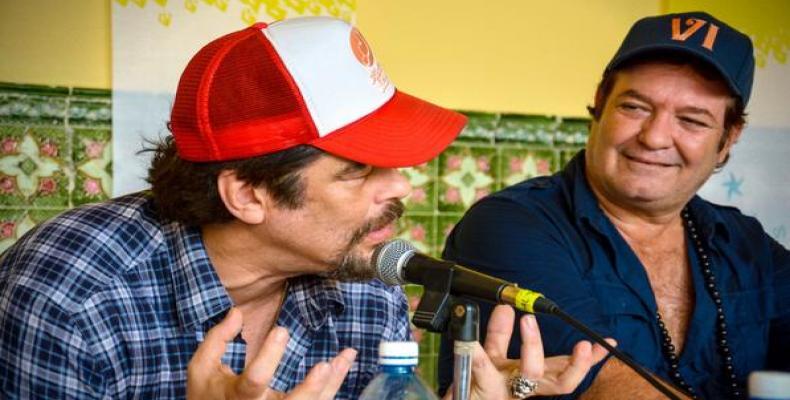 Gibara, July 15 (RHC)—The International Film Festival of Gibara wound up with the presentation of the ‘Lucía’ Awards and concerts by Polito Ibáñez, Habana Abierta and Cimafunk. The ‘Lucia’ prize has been named after the film Lucia by Humberto Solás, one of the icons of revolutionary Cuban film and the founder of the Gibara Film Festival.

The Cuban-German film Celeste García’s Extraordinary Trip by Arturo Infante won the festival’s top prizes in the categories of long fiction film and best female actress: María Isabel Díaz at the festival which for a week flooded the streets of what is known as the White City. The movie Two Fridas by Costa Rica’s Ishtra Yasin took home two awards as best direction and photography, while in the category of unpublished screenplay the jury decided to grant the ‘Lucia’ Award to the Last One by Cuba’s Amilcar Salatti. The documentary the Film Justifies the Media by Juan Jacobo del Castillo was the best movie in progress.

In the categories of Animation and Video Art the prize went to the Charge from Sweden; The Cemetery is lit up by Luis Yero was chosen as best short documentary, while The Way of Santiago by Tristán Bauer took home the coveted prize as best long documentary. At the ceremony Cuban actress Adela Legrá presented the ‘Lucia’ Award of Honor to her Puerto Rican counterpart Benicio del Toro, who was very grateful for the invitation to attend the festival.

Gibara Film Festival President, actor Jorge Perugorría, opened the call for the 2020 international festival and thanked cultural institutions for their support to make this great dream of late director Humberto Solás come true, a dream which, according to Perugorría, has placed the eastern Cuban city of Gibara in the map of sites of gathering, dialogue and artistic creation.