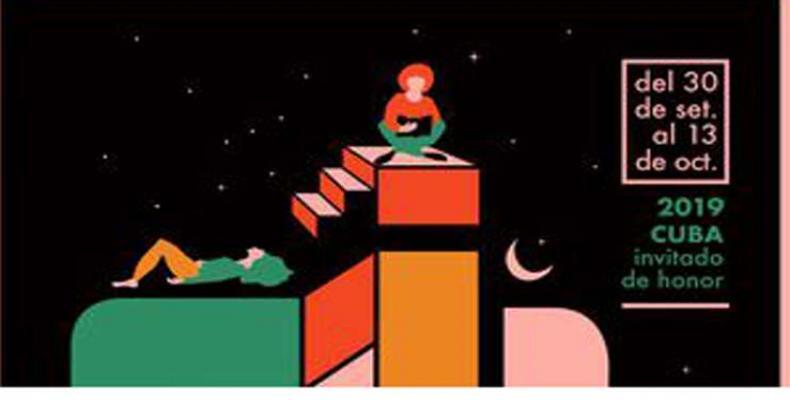 Montevideo, October 8 (RHC) -- Cuba presented on Tuesday the call for Havana’s 29th International Book Fair 2020 at a similar event in Montevideo, Uruguay, in which Cuba is a guest of honor.

The Cuban Book Institute’s Creation and Communication Vice President, Nancy Hernández, talked about the annual event, held in Cuba each February, during a day in which the Caribbean delegation highlighted the role of the Cuban capital based Casa de las Américas cultural institution. Casa de las Américas is the venue of one of the most prestigious literary awards and festivals in the Americas.

Uruguay’s Aletea publishing house director, Boris Faingola, led the panel “Roberto Fernández Retamar: Casa de las Américas, universe of Calibán” with the participation of the prestigious institution’s Literary Research Center director, Jorge Fornet. Previously, the researcher and professor packed the room of the José Martí Cuban Publishing stand in a conversation entitled ‘Looks on Cuba from Latin America’, in which he spoke about what he called the subgenre ‘Travels to the Revolution’.

The talk was attended by Uruguay’s University of the Republic Engineering Professor, Gregory Randall, the son of American poet Margaret Randall, who lived 14 years in Cuba since his childhood beginning in 1969 and wrote the book Estar Allí Entonces (To Be there then), of which he usually says: 'I am proud to be a son of the Cuban Revolution'.