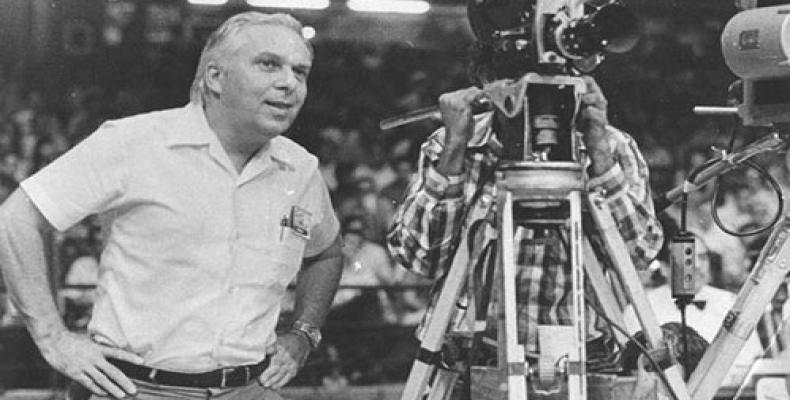 Havana, March 8 (RHC) -- The 18th Santiago Álvarez In Memoriam International Documentary Festival kicked off in Santiago de Cuba over the weekend with a concert at the Dolores Hall. Once again, the event, which is scheduled to run until Thursday,  will update theoretical prospects on that the film genre and will have as guest of honor the artistic work in the French-speaking Canadian province of Quebec, whose representatives will present various pieces and speak about topics related to their efforts.

Renowned Cuban filmmakers and some from Mexico, Venezuela and Argentina are members of the jury that will evaluate pieces for the Grand Prix named after documentary maestro Santiago Álvarez; for those destined to the projects, collaterals prizes that will be delivered by various institutions and those granted to the specialties.

Mexico’s jury member, Saudhy Batalla, has recognized the event’s importance, which is committed to the validity and the rise of the film genre, particularly with emphasis on the approach of young people to Santiago Álvarez’s legacy. She highlighted that having audiovisual works from Latin American nations and Canada is a valuable opportunity to know that creation in other parts of the world and at the same time reflects on the realities and circumstances of those peoples and their communities. Argentina, Chile, Brazil, Spain, the United States, Venezuela and Mexico are among the participating countries, whose documentary filmmakers find a space that legitimizes and supports the genre from the legacy of one of the best documentary makers in the world –Cuba’s Santiago Álvarez.