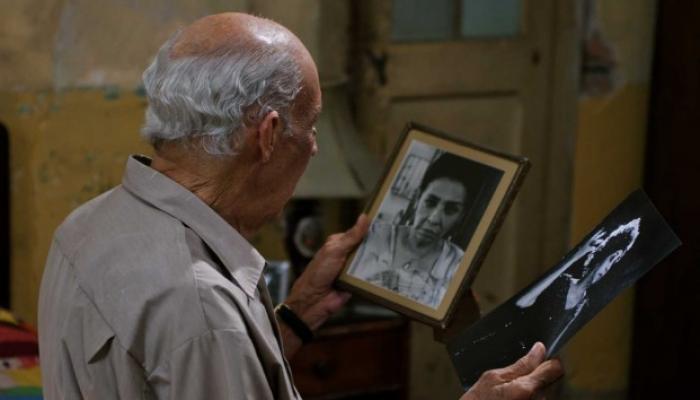 At the five-day cultural gathering, the Cuban movie also took home the award for Best Script. Esther en alguna parte is based on a novel by Eliseo Alberto Diego and tells a story of friendship, love, nostalgia and determination to begin a new life at the age of 70. With a cast headed by Cuban actors Reynaldo Miravalles and Enrique Molina, Cuban female stars Eslinda Núñez, Daysi Granados, Verónica Lynn, Paula Alí, Elsa Camp and Alicia Bustamante have special performances on the film.

With the screening of 62 productions, including 28 full-length feature films, 11 documentaries and 23 short-length movies, the festival closed on Monday with the premier of the Mexican movie Nosotros los Nobles (We, the Noblemen), with the attendance of its cast, director and producer.