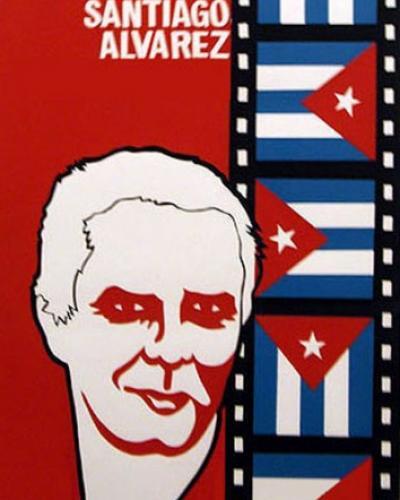 Havana, March 3 (RHC)-- The 19th edition of the International Documentary Festival Santiago Alvarez in Memoriam began sessions Wednesday, March 3rd with a broad program of actions on social media and on national television in times of Covid-19.

This year’s festival is also dedicated to Vietnamese cinema.

Wednesday’s opening session, presided over by Lázara Herrera, the event president and director of the Santiago Álvarez Office attached to the Cuban Film Institute (ICAIC), included the screening of El Drama de Nixon ([Nixon’s Drama] (1971), a 10-minute documentary film about the US invasion of Laos in the framework of the Vietnam War.

A selection of documentary films exhibited at previous editions of the festival are now available on the YouTube channels, as well as on the Facebook and Instagram pages of ICAIC, Cubacine, the Ministry of Culture and the Santiago Alvarez Office.

The first award-winning film in the history of the Festival ‘La Chivichana,’ produced in 2000 by TV Serrana founder Waldo Ramírez de la Rivera, will be screened. Also available to internet users in the framework of the Festival is ICAIC’s Latin American Newsreel 376, from September 1967, dedicated to the existing strong friendship and solidarity ties between Cuba and Vietnam.