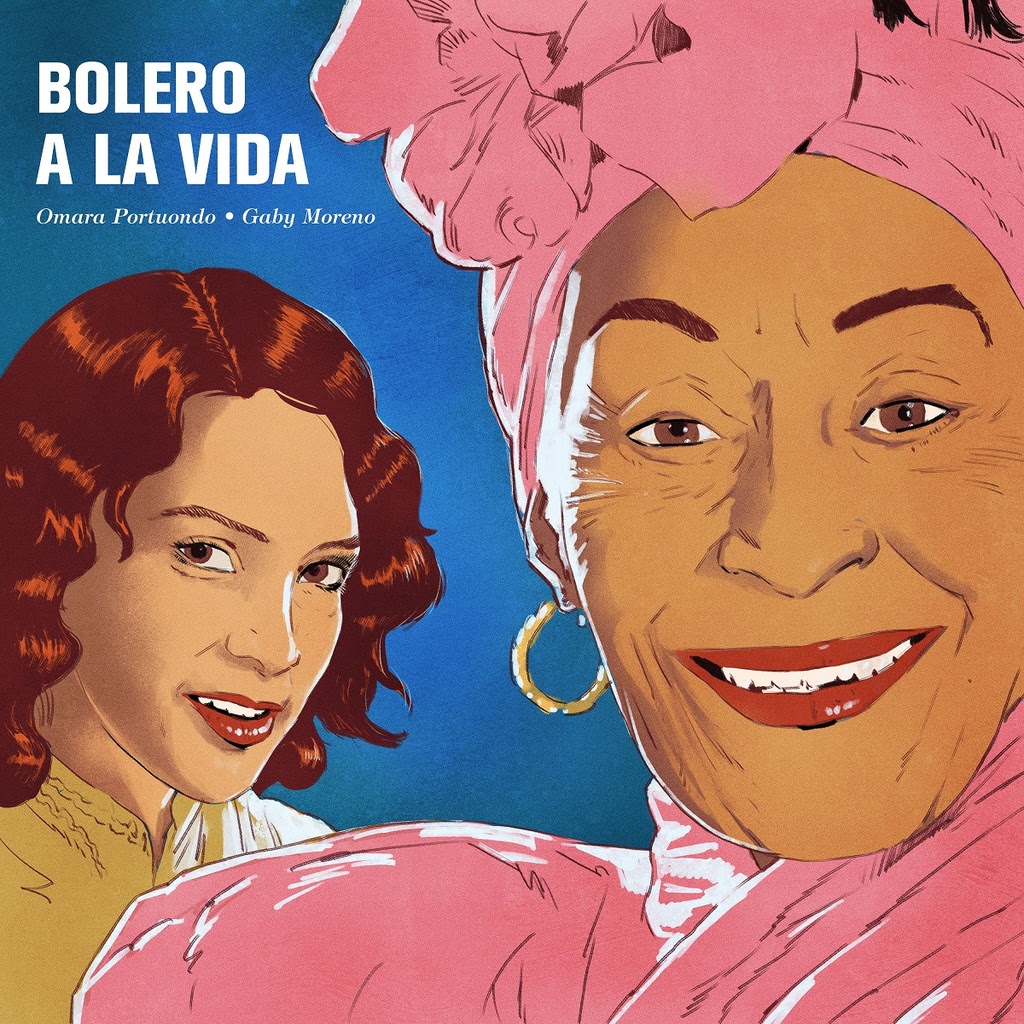 Havana, May 17 (RHC)-- ‘Bolero a la Vida’ is the title of a new single sung by Omara Portuondo –the Diva of Buena Vista Social Club. Released on digital platforms over the weekend, it is the second track of Omara’s next album, featuring Guatemalan singer-songwriter Gaby Moreno.

In statements to Cuban News Agency, Moreno said she met Omara during an European tour of Buena Vista Social Club. She said that she was proud and honored by the invitation now to produce some tracks of this new album of Omara, much more to sing with her.

The Guatemalan artist said throughout her career, she has had the opportunity to sing as a duet with other renowned musicians and mentioned Hugh Laurie, Andrea Bocelli, Tommy Torres, Leonel García, and Ricardo Arjona. However, singing this tune ‘Bolero a la Vida’ as a duet with Omara is a lifetime experience.

Gaby Moreno produced and arranged most of the tracks from the album, working from Los Angeles, in the US, but always in close contact with the team in Cuba.

At the age of 90, Omara has kept very active in times of Covid-19, giving concerts online and releasing new music. In May 2020, she released Mariposas under Bis Music label.

For this new album, Omara counts on the collaboration of Cuban and foreign artists, among them Raphael, Susana Baca, Natalia Lafourcade, Amaury Pérez, Alexander Abreu and Failde orchestra.

The first track from the album, entitled ‘Silencio’, and sung as a duet with Puerto Rican Andy Montañez, was released late last year on occasion of Omara’s 90th birthday.

Sources close to Omara have revealed that the music video for this second track ‘Bolero a la vida’, by prestigious video maker Joseph Ros, will be released on May 28th.