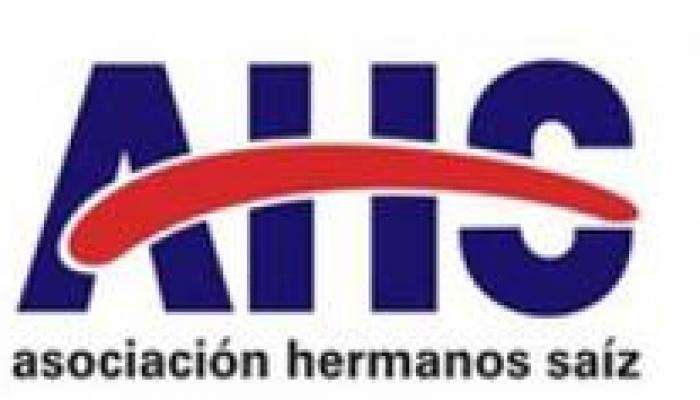 The award is the young Cuban artistic avant-garde association’s top recognition for the cultural work and teachings by outstanding personalities throughout their lives. Along with Coyula, other celebrities were granted the prize.

Born in the Cuban capital on June 16, 1935, Mario Coyula is a Cuban architect and architectural historian; he is an authority on the history and preservation of Havana. Mario Coyula served as a Robert F. Kennedy Visiting Professor from 2002-2003 at Harvard University in Urban Planning and Design, has been a full professor at the University of Havana’s Architecture School since 1964, a Professor Emeritus in 2001, National Architecture Award Laureate in 2001 and National Habitat Award Winner in 2004.