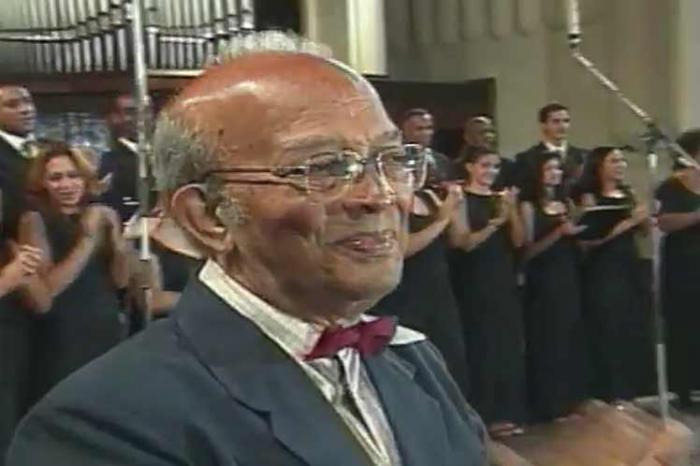 After evaluating the 43 works in competition, the jury awarded prizes to the best original works with the best vocal arrangements.

The jury, presided over by Cuban maestro Guido López Gavilán, highlighted the high quality of the works in competition.

The winner of the first prize Bracha Bdil is an accomplished author of works for symphony orchestras, chamber music ensembles and solo instruments. In 2018, the Israeli musician won the prestigious International Choral Competition in Moscow.

The jury highlighted the participation of other award-winning musicians, among them Korean Jee Seo –the winner of such prestigious choral competitions like Egidio Carella (Italy) and Antonin Dvorak (Czech Republic), and the author of several memorable pieces included in the repertoire of choral ensembles from Italy, Russia, Ukraine, Germany, United States and Korea.

A prolific arranger and composer, Electo Silva died in his native Santiago de Cuba in 2017 at the age of 88. He is considered an iconic figure in the field of choral music in Cuba. His collection of traditional Cuban songs entitled "30 canciones populares cubanas" presents an array of influential pieces that have enriched the repertoire for mixed a cappella choirs.

A National Music Prize laureate, he founded and directed the Orfeon Santiago ensemble for more than 40 years. Other awards included the Jose Maria Heredia Distinction and the Felix Varela Order.