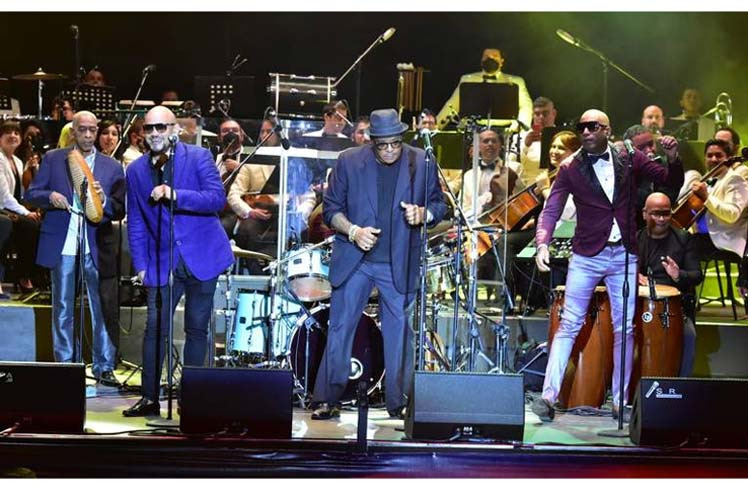 Los Van Van, true ambassadors of Cuban culture, concluded the concert with the guaguancó tune ‘Somos Cubanos’, which speaks about Cuban nationality and its roots.

The concert, streamed live on the YouTube channel of the Cultural Secretariat of the Mexican Government and the event’s platforms on social networks, registered over two thousand internet viewers in countries like Chile, Argentina, Cuba and Peru.