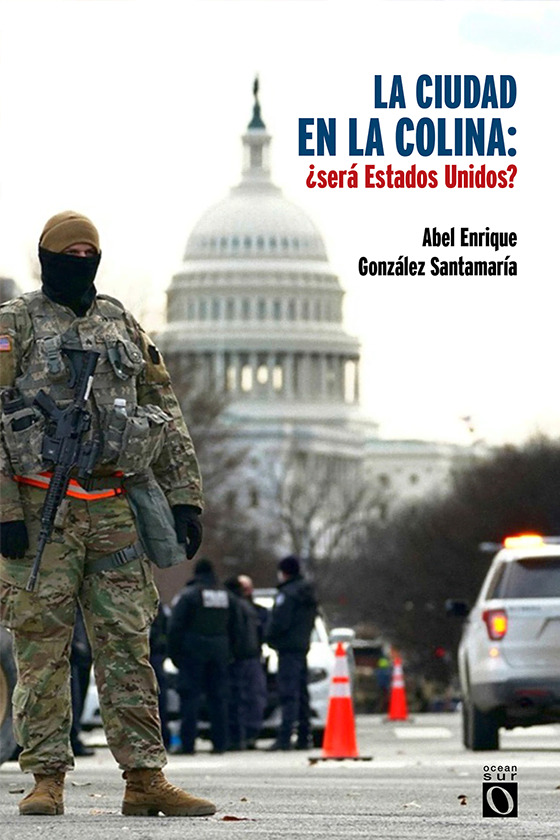 The text by the publishing house Ocean Sur deals with people’s emancipation and the social transformations processes in Latin America, also the internal situation in the United States, the America First policy of the Trump Administration and the 2020 elections, US policy toward our region and particularly, toward Cuba.

It reflects also on the so-called ‘American Dream’, the Covid-19 pandemic and the Cuban-American vote, among other issues.

Regarding the book’s title, González Santamaría paraphrased an idea expressed by John Winthrop, the first governor of the Massachusetts Bay Colony, who once said ‘we (United States) will be as “a city on a hill” --exposed for all the world to see and follow our example.’

Writer Abel Enrique González Santamaría further said that his book targets the new generations across Latin America and the Caribbean, to help them better understand US foreign policy, particularly in the 21st century.