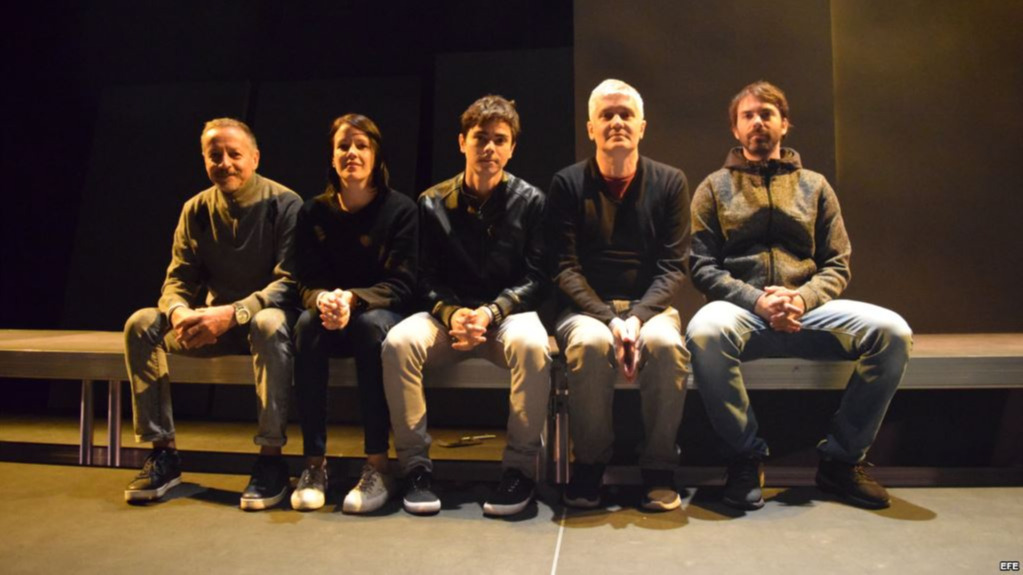 Guanajuato, October 29 (RHC)-- Cuba’s theatre group Argos Teatro delighted their Mexican audience with their production of 10 Millones (10 Million), in the framework of the 49th Cervantino Festival, running through October 31st in the city of Guanajuato and which has Cuba as guest country of honor.

Written by National Theater Prize laureate Carlos Celdrán, the founding director of Argos Teatro, the play centers around the 1970 sugar harvest and the Revolution’s goal, at the time, of a record 10 million tons. In fact, the harvest that year did not reach the target, although through enormous popular mobilization a Cuban record was set.

In statements to the press, Celdrán said they are honored with this invitation to participate again in the Cervantino Festival –their second time. He recalled that they participated for the first time in the 23rd edition in 2020, with their production ‘Hierro’ (Iron), but they did so from Cuba, as it was a virtual event due to the Covid-19 pandemic.

‘This year, it’s been different, better, because we’ve had the chance to be there face-to-face with our Mexican audience and their immediate reaction has been spectacular,’ the director of Argos Teatro said.

Cuba concluded its participation in the 49th Cervantino Festival on Friday with a concert by Cuban singer-songwriter, multi-instrumentalist and producer Alain Pérez and his Quintet.