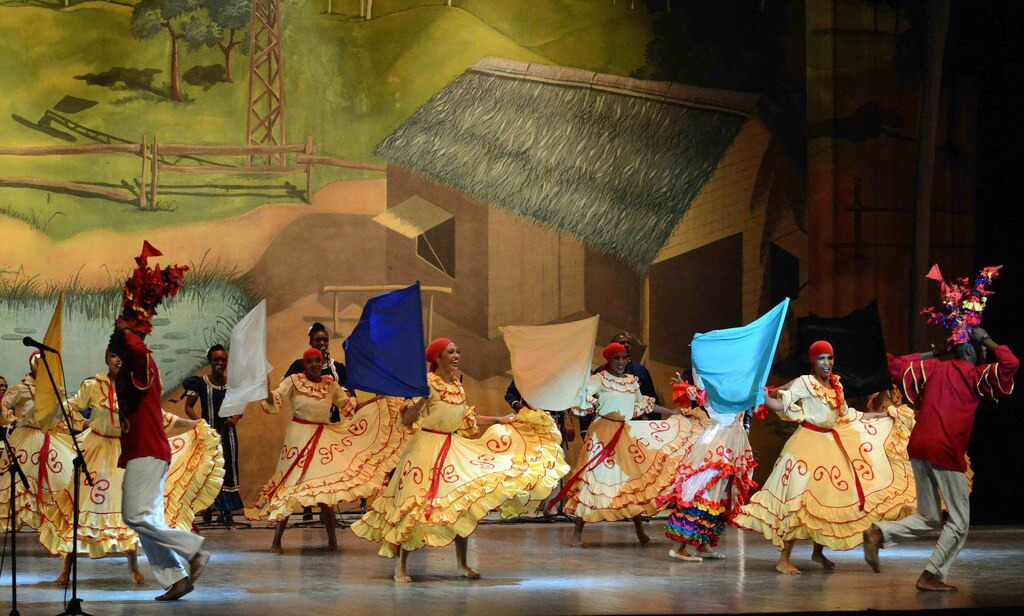 Camaguey, December 20 (RHC)-- The 2nd International Camagua Folk Dance Festival was held over the weekend in eastern Camaguey province, with a broad hybrid program that included virtual and in-person activities.

Some 40 dance troupes from Cuba and countries in Africa and Oceania participated in the event, which is sponsored by the International Council of Organizations of Folklore Festivals and Folk Arts attached to the United Nations Educational, Scientific and Cultural organization (UNESCO).

Besides the performances in parks, squares and theatres across Camaguey, the program included also documentary films and audiovisual presentations on Cuban folk dance and traditions.

Other highlights included the release of the fourth issue of the magazine ‘Toda la Danza’, by the Cuban National Council on Fine Arts, the screening of the documentary film ‘Camagua, Compañía Folklórica,’ directed by Rudy Mora and Orlando Cruzata, and a provincial dance competition, which had the participation of amateur artists and dance students from local arts schools.

The Festival was dedicated to the Camagua Folk Dance Company on its 10th anniversary, directed by Fernando Medrano, Olga Alonso National Prize laureate for a life’s work and deputy president of the Cuba Section of the International Council of Organizations of Folklore Festivals and Folk Arts.