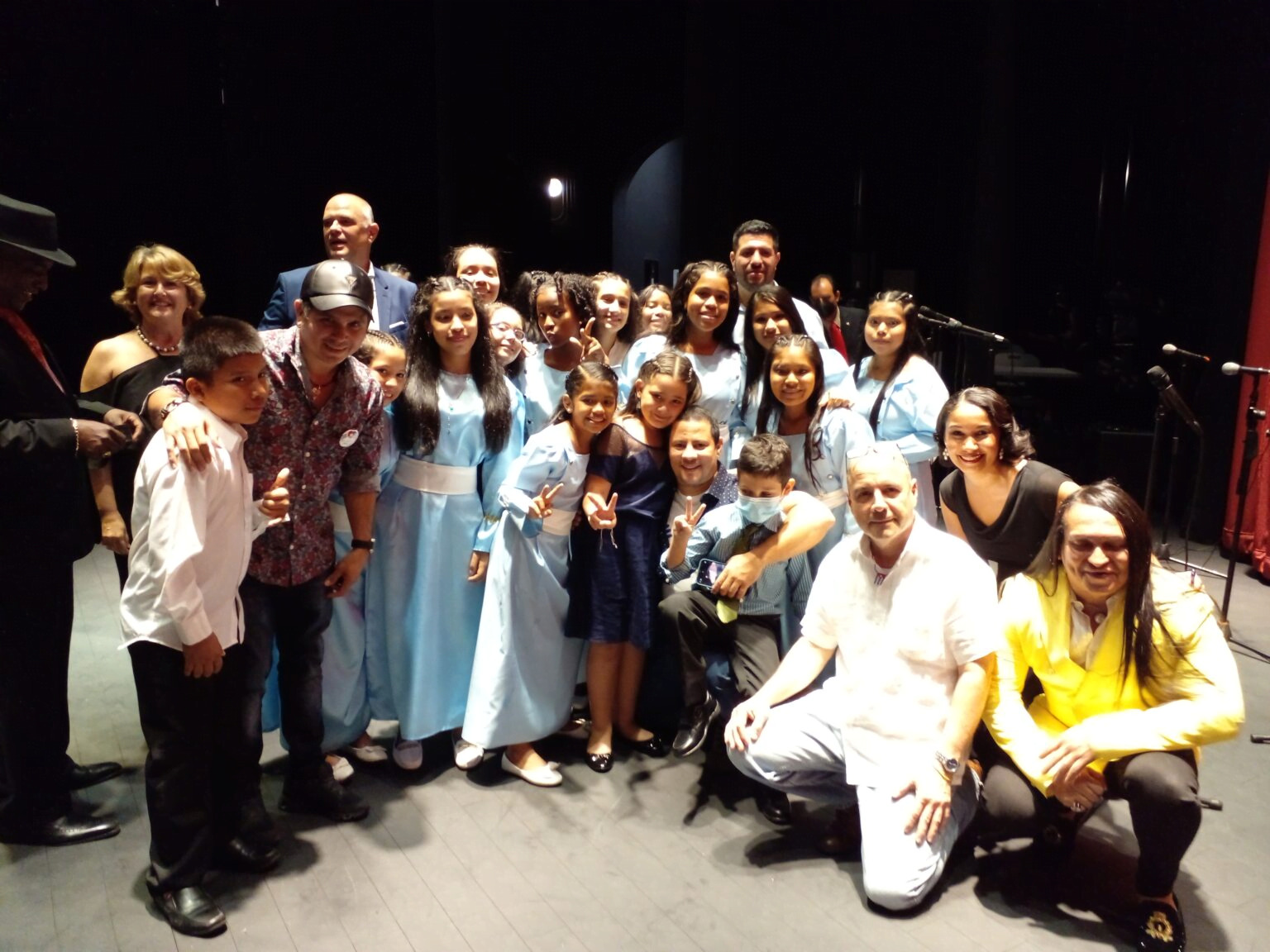 The concert, dedicated to the 63rd anniversary of the Cuban Revolution, ended with the talented Cuban musicians signing, along with a children’s choir and other guest artists, the iconic tune Guantanamera by Cuban composer José Fernández --better known as Joseíto Fernández.

The show was sponsored by the José Martí Association of Cuban Residents in Panama and the Ministry of Culture of the Central American nation, with general direction by Cuban lyric tenor Yasel Castañeda, who resides in Panama.

Addressing their Panamanian audience, Israel Rojas explained that their artistic work is a permanent tribute to Cuban health professionals, members of the Henry Reeve international health brigade, who’ve been on the frontline fighting Covid-19 in nations all over the world, also in Panama.

Cuban ambassador to Panama Lydia Margarita González also addressed the audience. She pointed to the historical friendship ties between Panama and Cuba.

Carlos Lazo --leader of the Project Bridges of Love of solidarity with Cuba and against the US blockade against the Caribbean island state—travelled to Panama, accompanied by a group of also Cuban-Americans, opposed to Washington’s Cuba Policy.

Also on hand during Friday’s concert gala as tribute to the Cuban Revolution on its 63rd anniversary was Spanish journalist and academic Ignacio Ramonet.