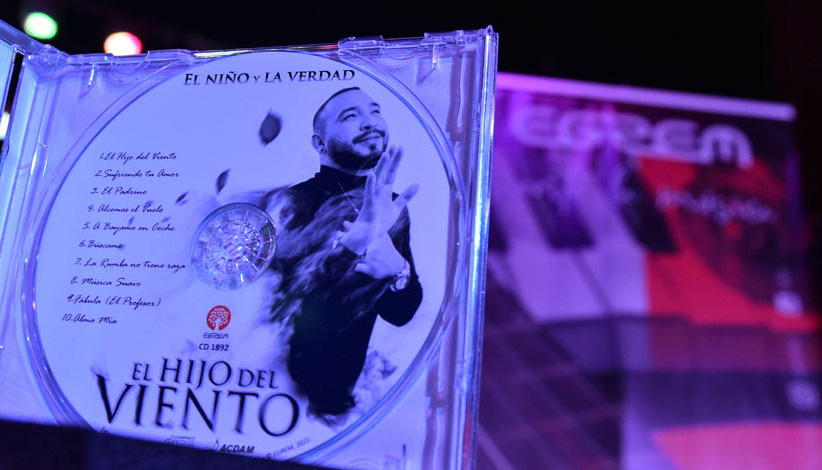 The ten-track musical production was officially presented to the press in Havana on Tuesday. Most of the tunes were written by Frías himself over the worst peak of the Covid-19 pandemic here in Cuba.

The album features also maestro, the late Adalberto Álvarez, singing a new version of his emblematic tune ‘A Bayamo en coche’. It marks the last recording of Adalberto, who died on September 1st, 2021 due to complications associated with Covid-19.

The new album ‘hijo del viento’ by the Cuban Group El niño y la verdad will be presented to the Cuban public during a concert on February 26th at El Sauce cultural center in Havana.

Emilio Frías announced that he is already working on a new album under the title ‘Viajando en un bolero’, dedicated precisely to bolero music. He further said that it will include previously unpublished tunes by such renowned singer-songwriters as Silvio Rodríguez and Amaury Pérez Vidal.