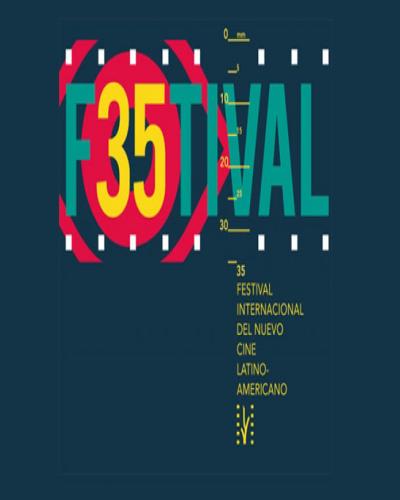 The finishing touches are being put to the 35th International Latin American Film Festival, scheduled for Havana from December 5th through 15th, only one month before its opening. The year’s prestigious movie meet will include the screening of 400 films, most of them from Latin America.

Cuba’s Contemporary Dance Company will open the 35th festival along with the Chilean movie Gloria by director, Sebastián Lelio, a film competing for the coveted Coral Awards in the category of full-length feature film.

Fantasy, science fiction and religious movies are set to have a special space at the Latin American Film Festival in Havana, as well as retrospectives to pay tribute to recently deceased Cuban movie makers, such as Daniel Díaz Torres, Camilo Vives and Alfredo Guevara.