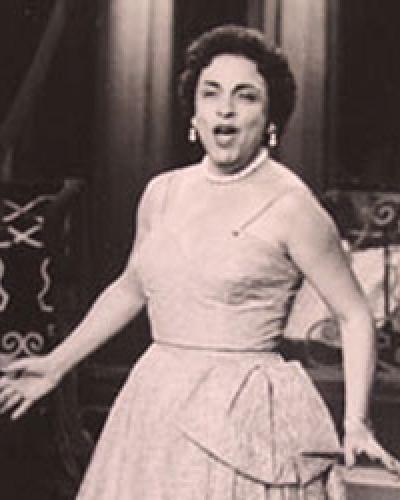 Last night at the Mella Theater in Havana, the Cuban National Ballet offered a gala homage to Esther Borja, the Cuban maestra of the lyric song, on the occasion of her 100th birthday.

For this homage, prima ballerina assolutta, Alicia Alonso, created the choreography “A la luz de tus canciones”, based on five of Borja´s interpretations, rescued from the old archives.