Art to Celebrate a Special Date 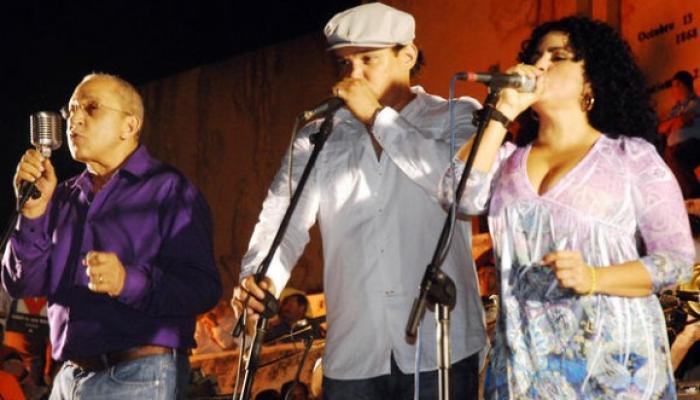 Renowned Cuban bands will take part in traditional concerts and dancing parties on January 1st to celebrate the 55 anniversary of the victory of the Cuban Revolution.

The activities are organized by the Ministry of Culture and the Cuban Music Institute and will extend to the island’s main public squares. Havana is set to host several concerts and dancing parties at the Anti-imperialist Tribune, Revolution Square, Red Square, the intersection of 124 and 45 streets, the 26th of July Square, and others.

Concert bands will also offer a great simultaneous concert at 10 a.m. on December 29th and children’s choirs will color the country’s houses of culture, theaters, movie theaters and other public sites at 2 p.m. on January 5.