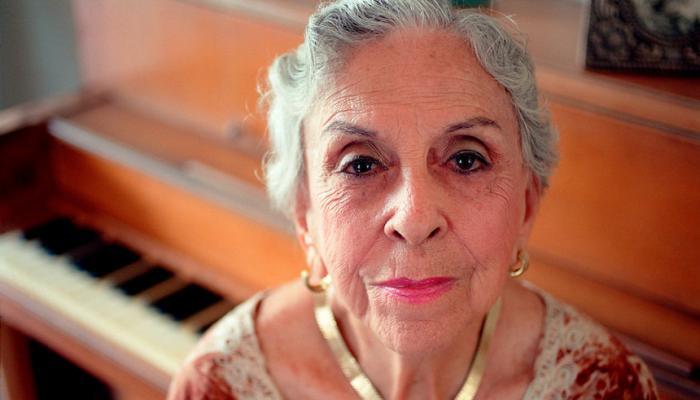 Cuban singer, Esther Borja, passed away in Havana at the age of 100.

An institution of Cuban song and music, she was born in the Cuban capital in 1913 and had an extensive and successful career on stages of the island and other countries.

With a unique voice of ample tessiture, Borja was one of the main singers of pieces by iconic figures of the island’s music scene and culture, such as Gonzalo Roig and Rodrigo Prats, as well as whom is considered the most universal Cuban musician, pianist and composer, Ernesto Lecuona.