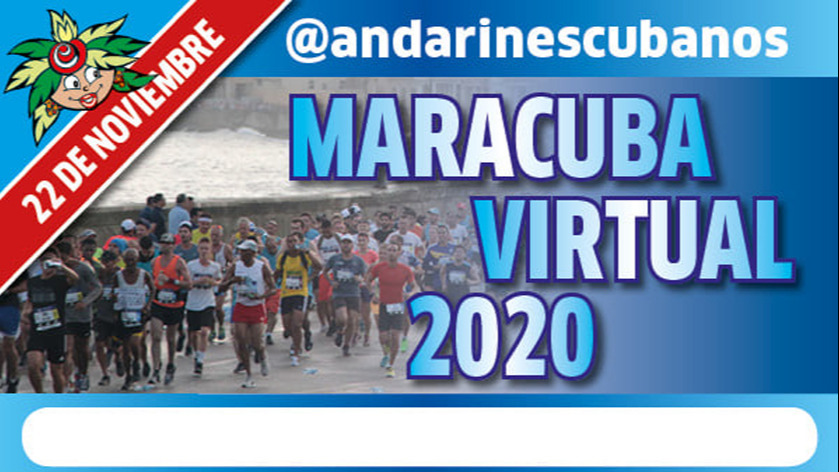 Havana, November 23 (RHC)-- Carlos Gattorno, director of the Marabana/Maracuba project, declared to the Cuban News Agency via telephone that although this year's event took place in a different way, it had a great repercussion and participation, both inside and outside the country.

Gattorno assured that he felt satisfied by what happened in the Marabana 2020 because once again many runners took the step forward and responded to the call with enthusiasm and willingness.

He also highlighted that thousands of runners from different places in Cuba and abroad participated, as a sign that they feel identified with that event, which every year achieves a growing international prestige.

Regarding foreign participation, he reiterated that the nations with the highest number of confirmed participants were Italy, the United States, Mexico, Colombia, United Kingdom, New Zealand, Australia and Germany, although others such as Finland and Russia were added, just to mention two more.

Likewise, he took the opportunity to express his gratitude on behalf of all the Cuban walkers for the participation of the runners inside and outside the Island, as well as he pondered the solidarity and friendship existing in that group that is part of Marabana's family.