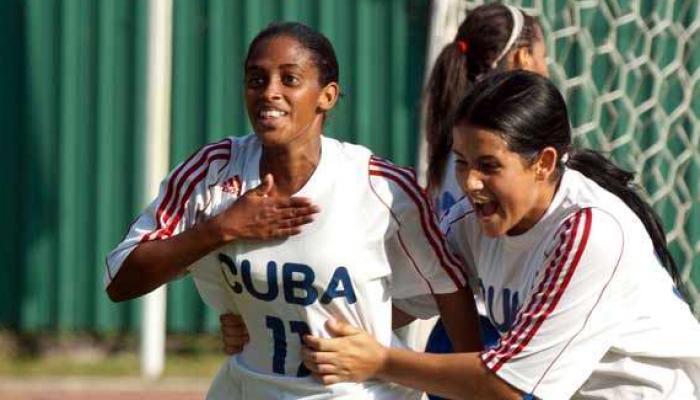 Oct 17, - The Cuban women's U-20 soccer team travels today to Jamaica to compete in the Final Stage of the Caribbean that will award 2 seats for the CONCACAF qualifying tournament, Cayman Islands from the 9th to the 19th of January next year, with a view to the world event of the category to be held in Canada 2014.

After playing two friendlies caps at Havana's Pedro Marrero stadium with the national team, seeking qualification to the Central American and Caribbean Games in Veracruz the coming year, the disciples of coach José Luis Elejalde will face Grenada this Friday.

Then, the Cubans will collide Anguilla on Sunday and will close the actions of Group A against Trinidad and Tobago two days later.

Meanwhile, in Group B, will battle Jamaica, Dominican Republic, Saint Kitts and Nevis, and Suriname, moving the first two of each item to the semifinals and the two finalists to the competition in Cayman Islands, where together with the hosts, will be Mexico and the United States --automatically classified-- as well as Honduras, Costa Rica and Guatemala for Central America.