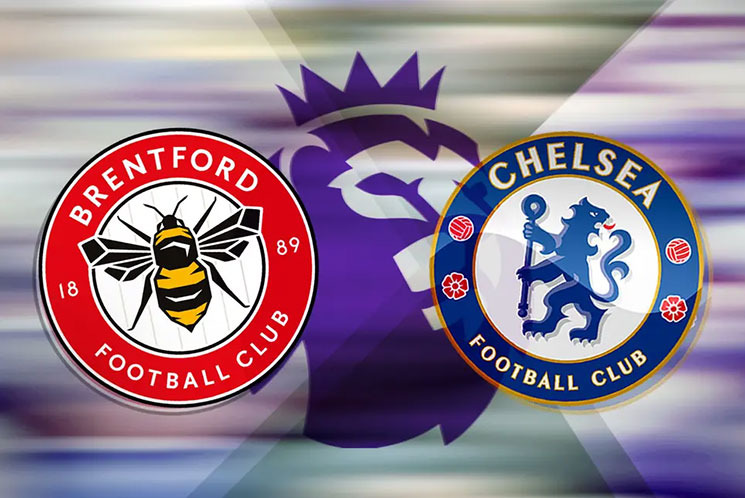 Havana, October 16 (RHC)-- Chelsea will seek to maintain the top position in the English Football League today, when they play away against newly promoted Brentford, seventh in the league.

Chelsea, coached by German coach Tomas Tuchel, are in first place with 16 points and only one point ahead of Liverpool, which has gone two games without a win and faces Watford, in 15th place, with seven points this Saturday.

Chelsea achieved a comfortable 3-1 win over Southampton before the FIFA World Cup qualifiers, accumulating five wins, one draw and one defeat.

Brentford, meanwhile, are seventh with three wins, an equal number of draws and one defeat for 12 points, following their most recent 2-1 win over West Ham United.

Both teams have met on 14 occasions, with eight victories for the Blues, 18 goals scored and eight conceded, while their rivals have four wins, three of them at home.

For the rest of the day, the duels between Manchester United and Leicester stand out, as well as the one between Aston Villa and Wolwerhampton, both teams very close to the qualification zone for European competitions.