Cuban debut in Paragliding World Championship comes to an end 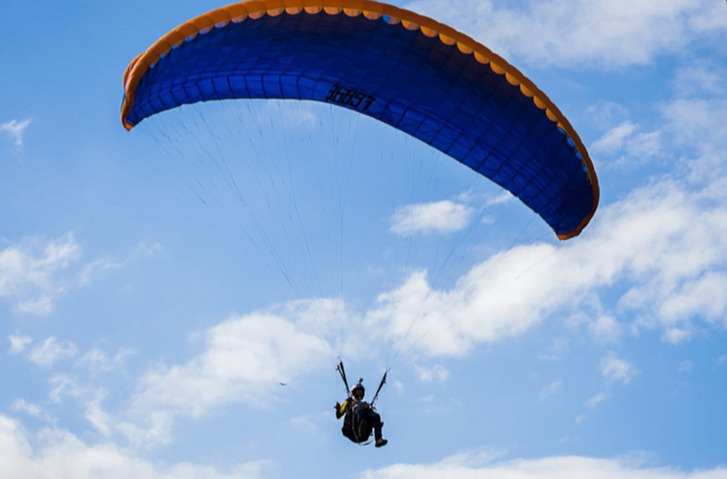 Two Cubans participated in the world competition, with acceptable results for the incursion at this level because they acted at a disadvantage since each team had three pilots.

The national champion, Gerardo Ramos, obtained the best performance by finishing in 26th place, although his last two flights were among the 15 best; meanwhile, Pedro Montes finished in 109th place.

Attendance to this Precision Paragliding World Championship should serve as a good impulse for the development and greater institutional support to this sport nurtured by dozens of enthusiastic practitioners in several provinces and on the Isle of Youth.