Cuba with five semifinalists in the World Boxing Championship 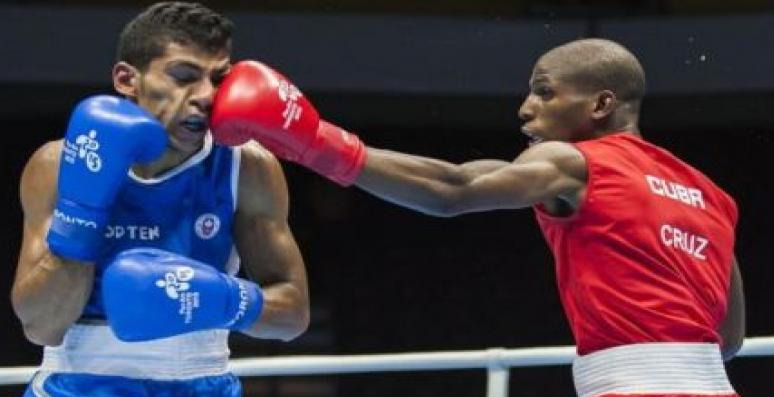 Havana, November 3 (JIT)-- Cuba secured five bronze medals and will have an equal number of fighters in the semifinals of the World Boxing Championship in Belgrade, Serbia.

A combination of stars and newcomers to the sport forged the work with which the island left behind the number of medals won in the Ekaterinburg 2019 version, where it harvested one of each color.

On one side the Olympic champions Julio Cesar La Cruz (92 kg) and Andy Cruz (63.5 kg), on the other the debutants Osvel Caballero (57 kg), Yoenlis Feliciano Hernandez (75 kg) and Erich Ruiz (86 kg), so that the armada under the orders of Rolando Acebal reached 21 wins in 23 outings.

Although two judges seemed to vote for another duel when they saw Andy lose, the reality made clear an evident dominance of the quintet that on Thursday will seek to advance to the final.

The only negative note of the day had to do with Kevin Brown (67 kg), who never stopped doing for his dreams despite facing his challenge with the limitations imposed by a cut suffered in the previous presentation.