Cuba confirms board order for Chess Olympiad in India 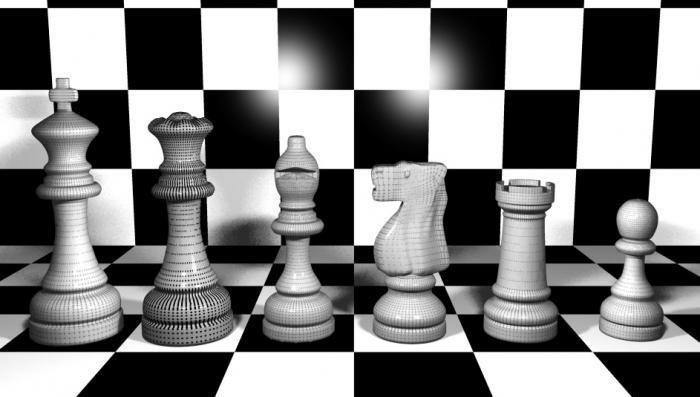 Grandmaster (GM) Yasser Quesada (2568) will be the first board of Cuba in the Chess Olympiad that will start on Thursday in India, informed the trainer and International Master Rodney Perez.

New Delhi, July 25 (PL) - Grandmaster (GM) Yasser Quesada (2568) will be the first board of Cuba in the Chess Olympiad that will start on Thursday in India, informed the trainer and International Master Rodney Perez.

The other tables of the Cuban team will be defended by GM Carlos Daniel Albornoz (2566), as second board; Luis Ernesto Quesada (2549), third;

The main Chess team tournament in the world will have as competition site the Indian locality of Mahabalipuram, which has several historical monuments of the VII and IX centuries declared by Unesco as World Heritage, very close to the city of Chennai.

The competition will set a record for participation, with 1,600 chess players divided into 349 teams, 187 in the open group and 162 in the women's section.

The host country, India, will present the largest contingent in its history, with 20 players divided into four teams, since the host country has the right to present up to two selected players in each category, open and women.

As pre-competition favorites, the United States leads the open section rating with 2771 points and 76 points ahead of second-placed Azerbaijan.

Chennai, host of the 44th Chess Olympiad, is a 382-year-old city with a very rich cultural heritage, historical and traditional sites along with modern and robust medical and engineering facilities as well as educational institutes.

It is one of India's major economic and educational centers, steeped in tradition and culture, located on the Coromandel coast of the Bay of Bengal, the maritime fringe of the state of Tamil Nadu in southeastern India, lapped by the Indian Ocean.

The capital of Tamil Nadu, Chennai, formerly known as Madras, was ranked among the 36 most visited cities in the world in 2019 and for its chess culture and players is known as the capital of the game science in India.