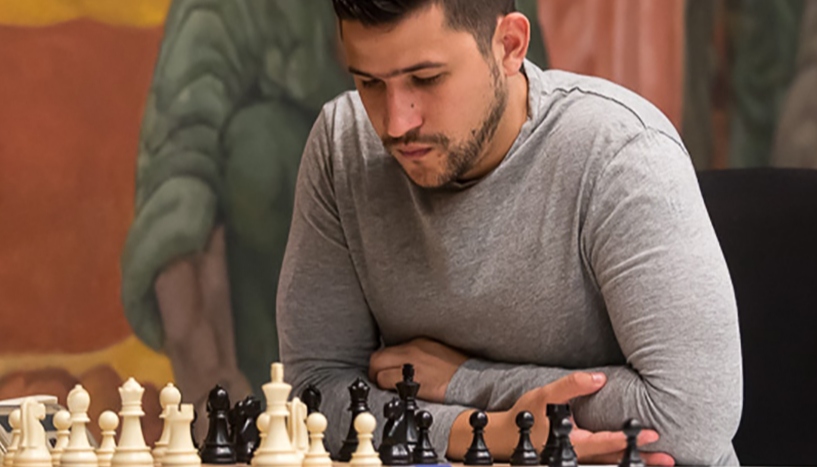 Quesada enjoyed in the farewell triumph over the local Hugo Orizondo, a man with less experience, and that success took him to eight points out of a possible nine, without defeat.

The current Cuban champion had seven wins and only two stoppages, signed against the American Alejandro Ramirez and the Argentine Fernando Peralta, who completed the podium in that order with accumulated 6.5 and six units, respectively.

Ramirez's farewell was with a draw against the Dominican Juan Carlos Mesa and Peralta capitulated in his duel with the Mexican Manuel Leon Hoyos.

The latter reached 5.5 units and was placed fourth by a better tie-break than the Spaniard Jose Fernando Cuenca, winner in the farewell round against the local Victor Isaac Michelen.

The event also served to pay tribute to Pedro Henríquez Ureña, writer and philosopher born in the Dominican capital, whose work left a mark in several countries where he lived, among them Cuba, Mexico and Argentina.