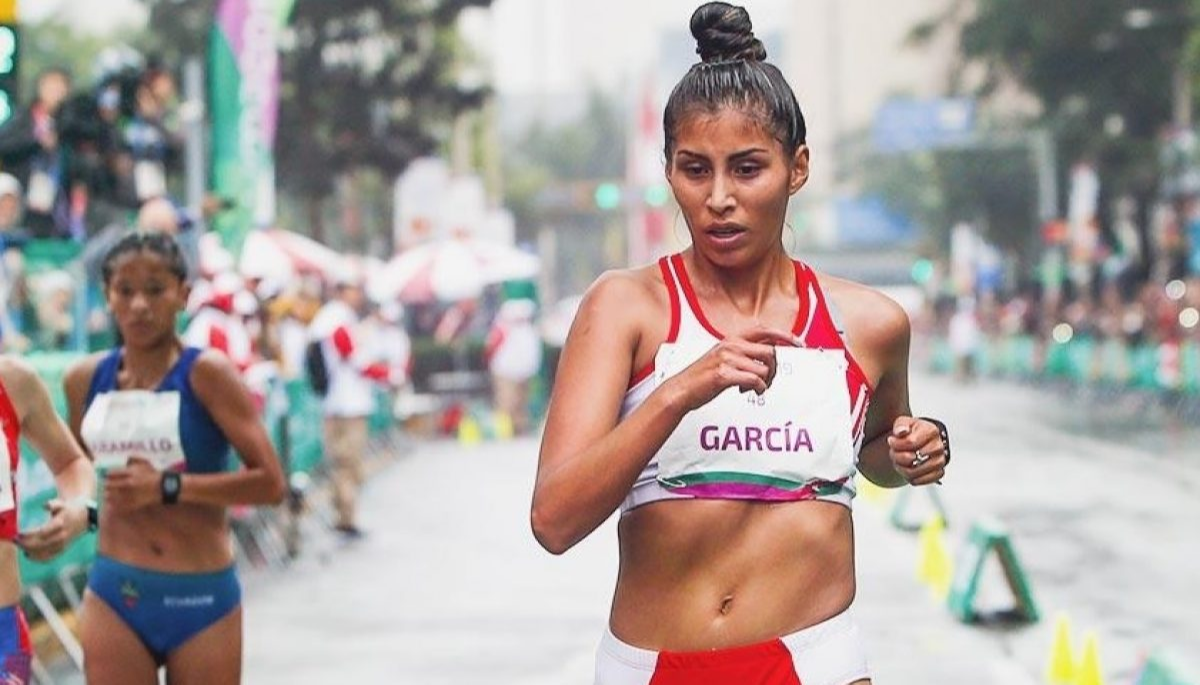 García, one of the great stars of the last World Athletics Championships, winning the 20 and 35 kilometer race-walking events, received the endorsement of the Chinese news agency Xinhua.

In this way, the South American walker joins Brazilians Ana Marcela Cunha (swimming) and Rafaela Silva (judo) among those with one vote, in a vote headed by Venezuelan triple jumper Yulimar Rojas, with seven.

In the men's section, Xinhua favored Cuban judoka Andy Granda, who thus reached five ballots and leads his section, ahead of Brazilian runner Alison dos Santos, who has two.

Finally, the Asian agency gave its preference to Argentina's basketball team as the best team of the year, a list dominated by the Cuban canoeing duo (Yarisleidis Cirilo and Katherin Nuevo) with four votes, one more than the Albicelestes.

Voting will be open until December 22 and the results will be announced one day later.

Votes from the media -radio, television and print media- (not personal), may be sent to the following e-mail address: deportes@prensa-latina.cu.