Reverence paid to Maradona in the heat of the World Cup 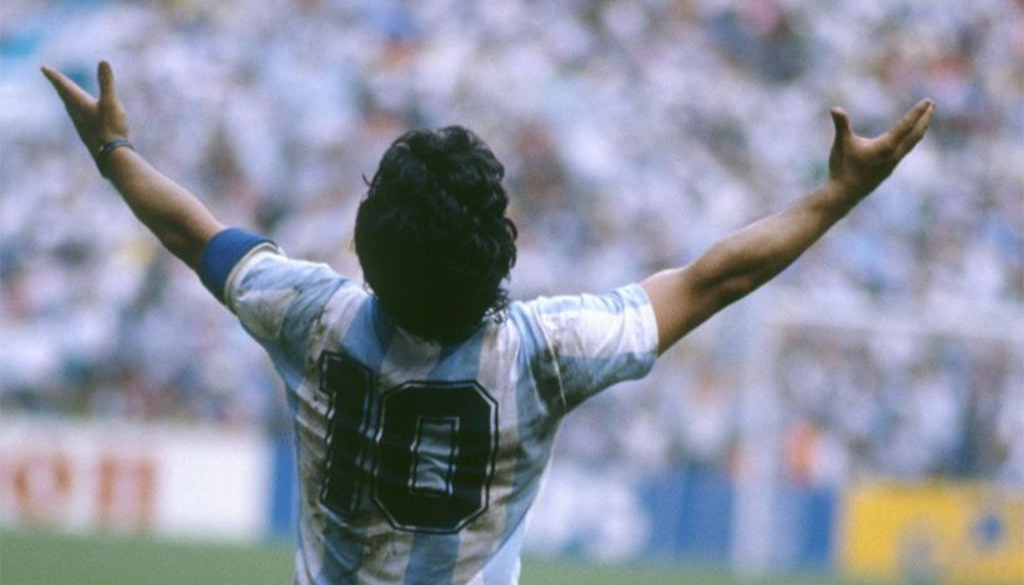 A sad day for soccer, even in the heat of the Qatar 2022 World Cup, because today it is time to pay reverence to its God, Diego Armando Maradona, two years after his death.

Doha, November 25 (PL) - A sad day for soccer, even in the heat of the Qatar 2022 World Cup, because today is time to pay reverence to its God, Diego Armando Maradona, two years after his death.

It is strange that the anniversary coincides with a universal event, but the anniversary is unprecedented, as striking as the goals of "Pelusa" in Mexico 1986, those unforgettable gestures under the sun and in front of hundreds of thousands of people.

So much has been said about Maradona that it is impossible to compile every sentence in one, two or three books. His myth, universal and everlasting, transcends the limits of the field, of life itself.

When nostalgia makes an appearance, there are the narrations of Víctor Hugo Morales on Youtube... and magic appears; or the chronicles of Hernán Casciari in the blog Orsai, whose text 10.6 seconds inspires and enamors despite the countless readings.

There is also the umpteenth review of his autobiographical book "Yo soy el Diego de la gente". All in the search to understand the phenomenon, to get on the passion that the imperfect man and the footballer of unblemished qualities awakened in Buenos Aires, Barcelona, Naples, Seville...

But the soccer dictionary finds its true essence in the stands, in the fans. In Qatar, as the stands of the Lusail Stadium rumbled in Argentina's defeat against Saudi Arabia, an Albiceleste tide chanted its new World Cup combat anthem.

Just as in 2014 the emblematic song "Brasil, decime qué se siente" (Brazil, tell me what it feels like) came out, the Gauchos pulled out the stops and squeezed their throats with the hit "Muchachos, esta noche me emborracho" (Boys, tonight I'm getting drunk), whose title -certainly- says little enough.

However, the favorite song of the fans, Lionel Messi and all the members of La Scaloneta goes beyond alcohol, partying, smiles and happy moments.

With sublime emotion, they shouted: "Guys, now we have our hopes up again, I want to win the third one, I want to be world champion. And we can see Diego in heaven, with Don Diego and La Tota, cheering Lionel on.

That is the essence of it all: of Maradona, of Messi, of soccer, of patriotic pride. It is to invoke your patron saint in search of salvation; to sing in the midst of turbulence, to reverence in hours of sadness.

Absolute silence, let us pray for Diego Armando Maradona, the God of the "most universal".