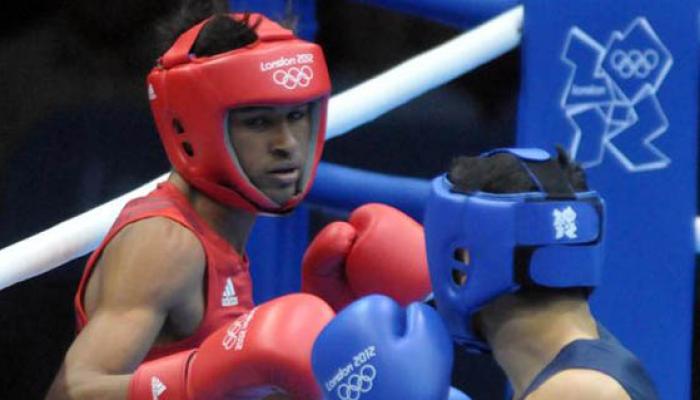 Nov 16, -- Cuba, considered a world power in boxing, made a successful debut at the Four World Series of that sports, a semi-professional meet of the International Boxing Amateur Association, after defeating Mexico 5 victories to 0.

Cuban trainer Rolando Acebal told reporters that his boys made a good performance and deserved the victory, after the series concluded on Friday.
He said that the Mexican team offered strong resistance but the Cuban technique decided in the end, as it is traditional in Cuban boxing.

We are just beginning and when you start by winning you are motivated and this encourages the team, said the trainer.

The Cuban team is scheduled to participate in a next championship in Poland.

The World Boxing Series includes 12 countries, Group A with Algeria, Argentina, Germany, Italy, Ukraine and the United States and Group B with Azerbaijan, Cuba, Poland, Kazakhstan, Mexico and Russia.