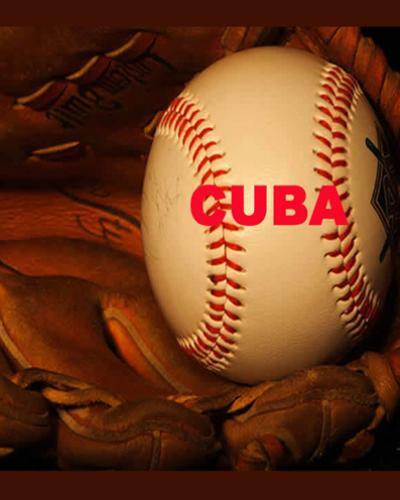 The South Korean Major League Baseball commissioner and representatives of clubs from that nation are starting a visit to Cuba this Friday, reportedly aimed at the signing up of players.

Cuban national baseball director Heriberto Suarez described the visit as exploratory. Suarez said this will be the second contact of this kind between Cuban baseball and South Korean baseball reps.

There is nothing official yet, said the Cuban baseball executive, who noted that a first contact had taken place in the Dominican Republic, during the Caribbean Series, where the South Koreans indicated their interest in having Cuban players in their teams.

Baseball is one of the most popular sports in South Korea, whose professional league includes 10 teams and plays 144 games every season.

Cuban baseball director Heriberto Suarez also confirmed that for the second year in a row the Cuban baseball had signed up outfielder Alfredo Despaigne, who will be playing with the Chiba Lotte Marines, and pitcher Hector Mendoza, with the Yomiuri Giants. Suarez also said that the Yomiuri Giants are expected to bring along outfielder Jose Adolis Garcia for the upcoming season. He noted that a delegation from Japan interested in contracting more Cuban baseball players will be paying a visit in two weeks.

Suarez announced as well the signing up of experienced pitcher Frank Montieth, an Olympic star in Athens 2004, with the A's of Bologna in the Italian League.

Other nations that have knocked on Cuba’s door seeking to contract ballplayers are Australia, Canada and Mexico, although in the case of Mexico, Cuban baseball director Heriberto Suarez clarified that players are still not authorized to participate in that nation’s league.

Finally, the Cuban baseball director explained that the Cuban Baseball Federation will not prevent Yunieski Gurriel from keeping his links with the Quebec Capitals, in spite of his two brothers, Yulieski and Lourdes Junior, abandoning of the Cuban team at the end of the Caribbean Series in the Dominican Republic this month.  "One thing has nothing to do with the other," he said.