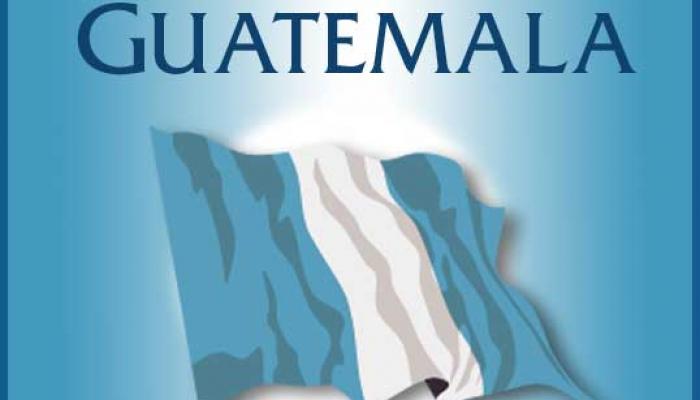 Guatemalan sports commissioner Dwight Pezzarossi told reporters that there are still steps to take, so only in January the official announcement by ODECABE will be known