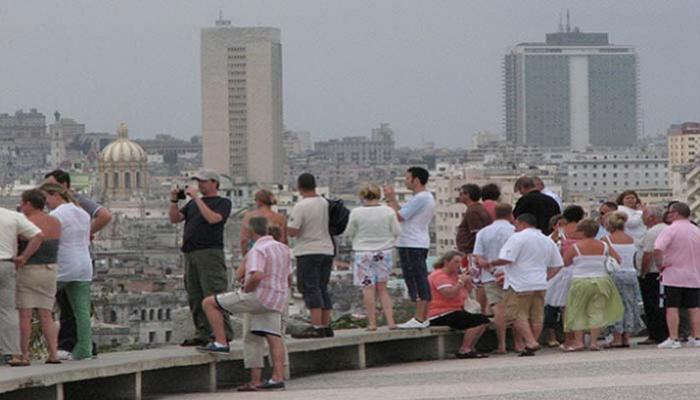 Cuba has attracted the largest number of 2014 holiday bookings in the Caribbean region from British tourists, Caribbean News Digital magazine said Tuesday, citing Britain's Loveholidays travel agency.
Jonny Marsh, CEO of Loveholidays, said Cuba was the most popular Caribbean destination, accounting for 70 percent of bookings to the region for 2014.
According to the magazine, Cuba "offers a tremendous value for the British in terms of the quality-price of its products."
Until recently, Cuba was off the radar for mainstream tourism in the Caribbean region, said Marsh. But today's "all-inclusive" promotions at five-star hotels have helped make the Caribbean island nation one of the main attractions for the British travel market.
Cuba's tourism infrastructure is robust, offering more than 60,000 rooms at some 300 hotels throughout the country.
Britain is now the second main source of international visitors to Cuba, after Canada.
Loveholidays' study of the most popular Caribbean destinations for the British market also found that Jamaica was considered the most economical destination in the region for those on a limited budget. /XINHUA