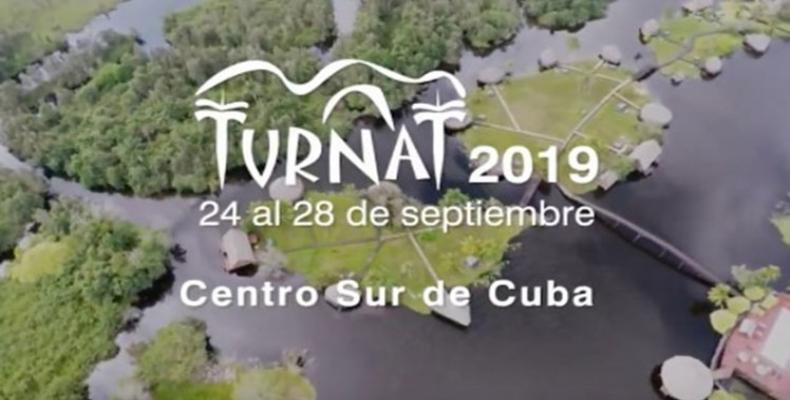 Reiner Rendon, Ministry of Tourism delegate in the province, told Prensa Latina that everything has been organized to promote the region as a destination for nature tourism.

This edition of the event, scheduled to open August 23 in Cienaga de Zapata (wetlands), will be attended by delegates from several branches of the international tourism sector, from Canada, United States, Mexico, Costa Rica, Spain, Portugal, Germany, the United Kingdom, Russia, China, Australia and France, among other countries.

According to the program, from August 24 to 29, participants will learn in situ about Cuba's nature, adventure and rural tourism options, and will visit Topes de Collantes and the estates in the Valle de los Ingenios, the only one of its kind in the country.

Organized in groups, the tourism specialists will also learn about trekking, bird watching, and the beauties and secrets of Cuban mountain areas, while others will go diving, sports fishing and, for the first time at the event, kayaking, organizers said.

Among the new activities as part of the gathering is a tour of the Guaurabo River, along the so-called Route of Hernan Cortes and Conquistador Diego Velazquez, as their ships arrived in the region through that river on December 23, 1513.

TURNAT 2019, which is organized by Agencia de Viajes Ecotur S.A., attached to the Ministry of Tourism, and the Viajes Cuba enterprise group, will conclude on September 28 in Cienfuegos, a city known as the Pearl of the South.