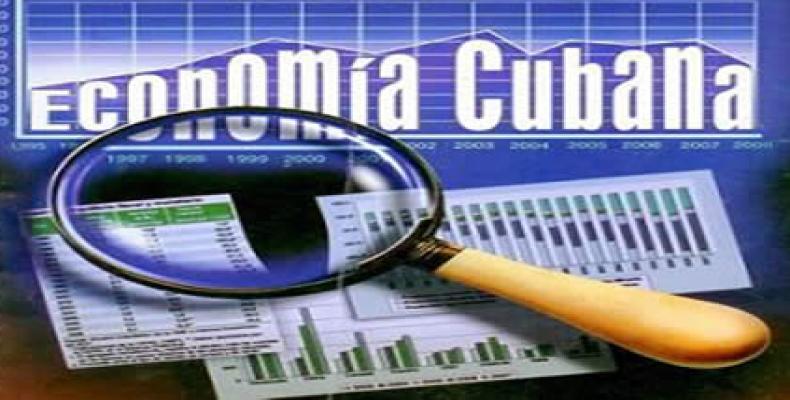 The US administration is working with Havana to find accord before the year's end allowing US citizens to travel to Cuba on commercial flights, according to the Wall Street Journal.

The agreement would allow US airline companies to operate regular flights between the two countries as of December this year, the daily reported by citing US officials.

A draft bill is currently pending at the US Senate to lift the Cuba-travel ban, while a more ambitious step would put an end to the over-50-year US economic, commercial and financial blockade of the island.

At present, US citizens who come to Cuba under the authorized reasons, such as family or business visits, do it on charter flights.

The Wall Street Journal said that the US administration and the airline companies have joined efforts to resume the air services to Cuba and cited an official as saying that they are committed to that end as there is good will on both sides. The official said that reaching an agreement before year's end would certainly be what they hope.

US Senator Says Blockade on Cuba Runs Contrary to US Ideals

Media outlets in the US state of Vermont stress recent statements by Democratic Senator Patrick Leahy who said that US ideals must be promoted by lifting the travel ban and the blockade against Cuba.

Speaking to reporters on Monday and after having attended the flag-raising ceremony at the US embassy in Havana, Senator Leahy defended the US citizens' right to travel to the island. "We can go anywhere – Iran, we can go to North Korea, assuming they'll let you in, but not Cuba," Leahy said. "We should have students going back and forth, businesses going back and forth."

The United States government allows exemptions to the travel ban for United States citizens conducting any of 12 activities that include journalism, religious promotion and education.

The VTDigger cites Leahy as saying that further progress toward normalization of Cuban relations with the United States may offer opportunities for Vermont's farmers, and potentially its dairy farmers in particular. These effects are likely to be slight, however, owing to the island country's small economy, Leahy said.

Leahy has been active in leading efforts in Congress to normalize relations with Cuba.

Cuba is a key strategic trade partner in the Caribbean region, Minister of Trade and Industry, Meliton Arrocha, said in a commission of the Panamanian Parliament that approved the Partial Scope Agreement between the two nations.

The document, which will go to other agencies for review and final approval by the plenary session of the National Assembly, according to the Minister, will generate opportunities for all productive sectors of the two countries.

He also noted that "it will help expanding and diversifying trade between Panama and Cuba, through the improvement of the environment and the legal security of trade operators."

Despite trade exchange is mostly non-originating goods and is carried out through the Colon Free Trade Zone (CFZ), there are potentialities to increase our exports, the head of Commerce to the members of the Foreign Relations Commission at the legislative, stressed.

Regarding the access of Panamanian goods to the Cuban market, with the Protocol signed, new tariff preferences to 73 lines were achieved, some with one hundred percent, as palm oil and butter, among others.

About 80 and 30% for goods such as watermelon, doors, windows and their frames, thresholds, cotton shirts and synthetic fiber; toilet paper and metal packaging, are also included, Arrocha said.

The Cuban government agreed for the first time in a commercial negotiation to include intellectual property more ambitiously, reflecting mainly the Panamanian interests, such as the recognition of origin to Renacimiento, Boquete, Seco and Seco de Panama coffees.

The severe drought affecting Cuban aquifers and reservoirs given the extreme lack of rainfalls has led authorities to call for water-saving measures and other distribution strategies to cushion the tense situation.

The National Water Institute reported that by late July all its 242 dams were at 35% of their total capacity some 3 billion cubic meters, a volume well below the historic records for this period of the year.

The National Water Institute is taking actions to cushion the impact of these phenomena, particularly in the hardest hit areas, reads the report.

On Monday, the National Civil Defense also alerted on the low levels of reservoirs and the aquifers, which require a saving efforts by all sectors in the country.

The Civil Defense authorities activated temporary working teams in all provinces and municipalities to evaluate and control a series of measures in tune with the country's disaster reduction plans, including the distribution of water to state entities and private businesses, the rehabilitation of supply networks and a restructuring in the water-supply program according to the situation of every territory.