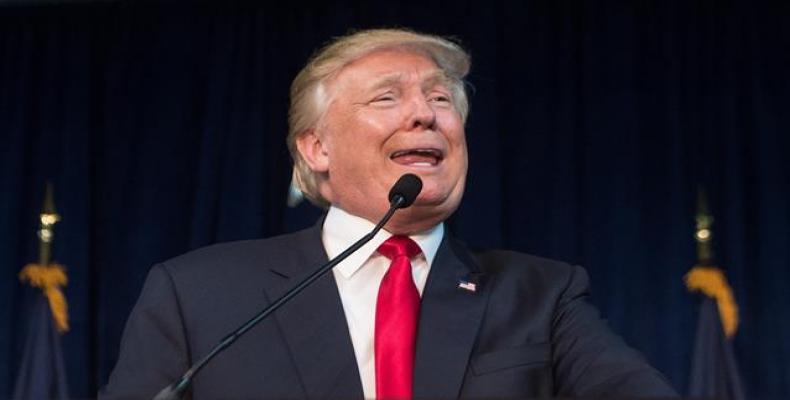 New York, August 30 (RHC)-- In the United States, divisions are apparently widening between the Republican Party and Donald Trump.  Politico is reporting that Republican Party leaders are privately talking about cutting off financial support to Trump by October, if not earlier.

In a recent editorial, The Wall Street Journal calls on the Republican Party to "write off the nominee" -- Donald Trump -- if he doesn't change his behavior by Labor Day, on Monday, September 5th.