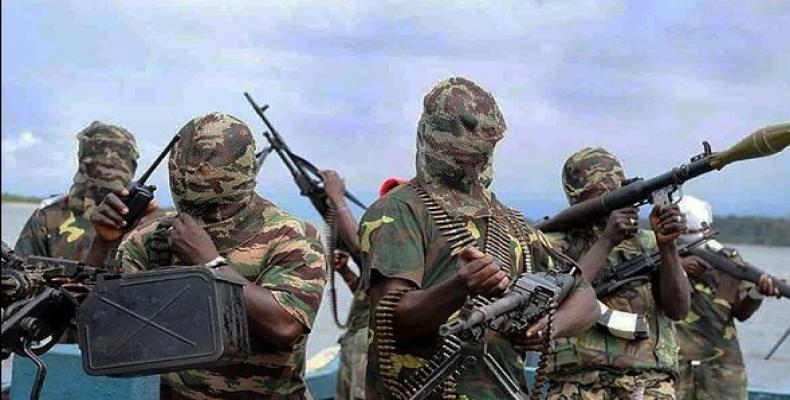 Nigeria's northeast region has been a stronghold of the extremist group Boko Haram.

At least 22 Boko Haram fighters were killed in a military operation earlier this week.

In past months, the Nigerian government has launched several military operations to eliminate the terrorist threat.