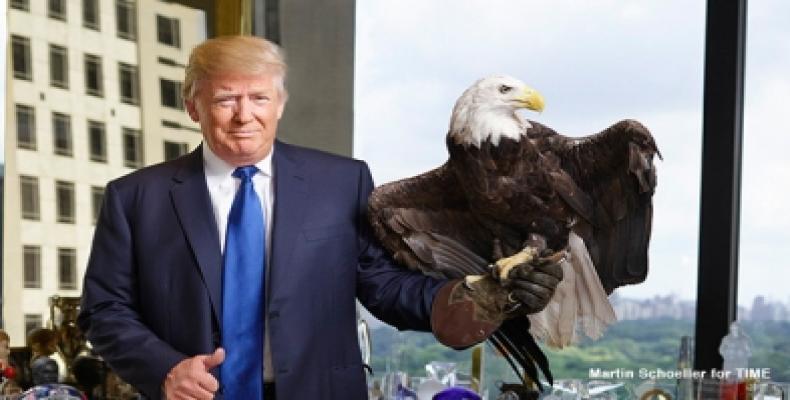 Donald Trump has gained over three points and Clinton has lost more than one point during the past seven days, the online poll shows.  Recent polls have shown that the race between Clinton and Trump is tightening at both the state and national levels before the November election.

Meanwhile, another survey has found that 70 percent of U.S. voters believe this year's presidential election campaign has been extremely bitter.   The Monmouth University poll shows that 78 percent of Democrats, 65 percent of Republicans and 66 percent of independents say the White House campaign has "brought out the worst in people."

"Half of Trump supporters seem to be saying let the expletives fly, but many voters blame both sides equally for the negative tone of this year's campaign," Patrick Murray, director of the independent Monmouth University Polling Institute said.  The survey also found that political disagreements over this year's campaign have ended many friendships.  Seven percent of voters said that they have lost or ended a friendship due to the presidential race.

The race between Trump and Clinton represents a battle between two of the least liked major party candidates in history.  A Washington Post/ABC News poll released in August found Clinton and Trump were the most unpopular presidential candidates in decades.