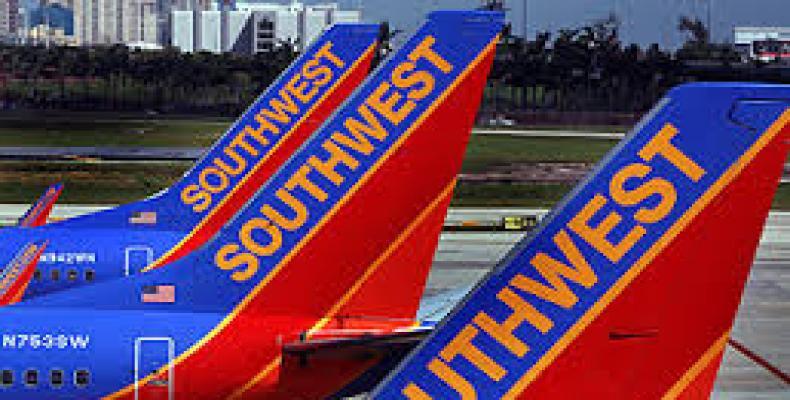 San Francisco, October 8 (RHC)-- In the U.S. state of California, the Council on American-Islamic Relations has filed a complaint against Southwest Airlines with the Transportation Department, calling for an investigation into whether the airline company is racially profiling Muslim Americans.

The latest case involves University of California Berkeley graduate, Khairuldeen Makhzoomi, was pulled off a Southwest Airlines plane after another passenger complained about him speaking in Arabic on his cellphone.  The passenger claimed he was using words related to an attack.

In fact, he was using the word "inshallah," which means "God willing" or "hopefully" and is one of the most common words in the Arabic language.  Makhzoomi is an Iraqi who has been living in the U.S. since 2010.  He says he was pulled off the plane and then interrogated by police.