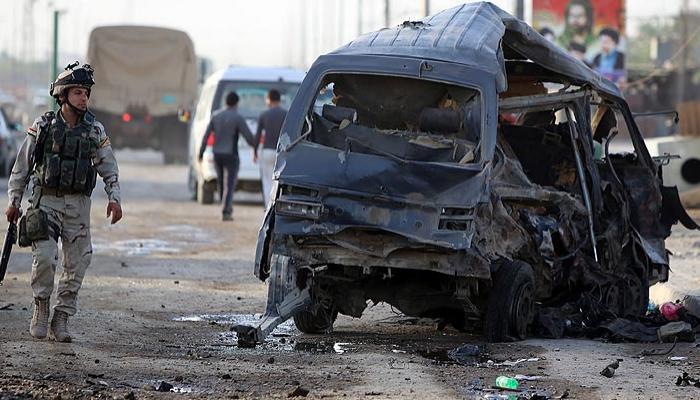 Baghdad, October 7 (RHC)-- A new spate of bombing attacks in Iraq has killed at least 27 people and injured scores more, according to security and hospital sources.

On Sunday afternoon, twelve people were killed when a bomb attack targeted Shia pilgrims in Baghdad's northern neighborhood of Waziriyah as they were heading to a shrine to mark the martyrdom anniversary of Imam Mohammed Javad (PBUH), the ninth Imam of Shia Muslims.

Earlier in the day, at least 15 people, most of them children, were killed and about 90 others wounded when attackers set off explosives-laden vehicles next to an elementary school and a police station in Iraq's northern village of Qabak.

No group has claimed responsibility for the blasts, which bear the hallmarks of al-Qaeda-linked militants in Iraq, who seek to destabilize the central government.

On Saturday, 78 people were killed in a day of bombing attacks across Iraq, including one against Shia pilgrims in northern Baghdad. The north Baghdad attack claimed the lives of 51 people, leaving 107 others injured.