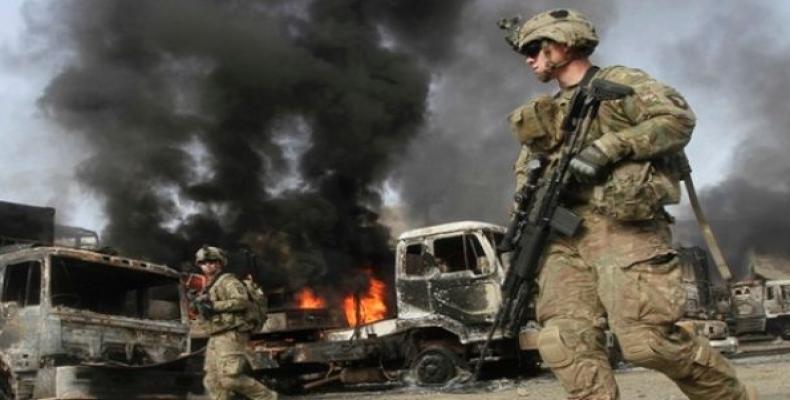 “I would anticipate that there will be a coalition presence here after the defeat of the Islamic State group,” the general told reporters.  “This fight is far from over... there's still hard work to be done.”  He said decisions over post Islamic State group plans for a U.S. presence in the country are in a “final decision-making” stage.

The U.S. general claimed that U.S. coalition forces were needed to prevent a “replay” of 2011 when U.S. forces began to withdraw from Iraq following a decade of bloody, devastating invasion and occupation With Iraq left in a destabilized condition, the Islamic State group quickly rose up as a regional power.

There are currently over 5,600 U.S. troops in Iraq, according to the Pentagon.