Mexico Needs More Than $2 Billion to Rebuild After Natural Disasters 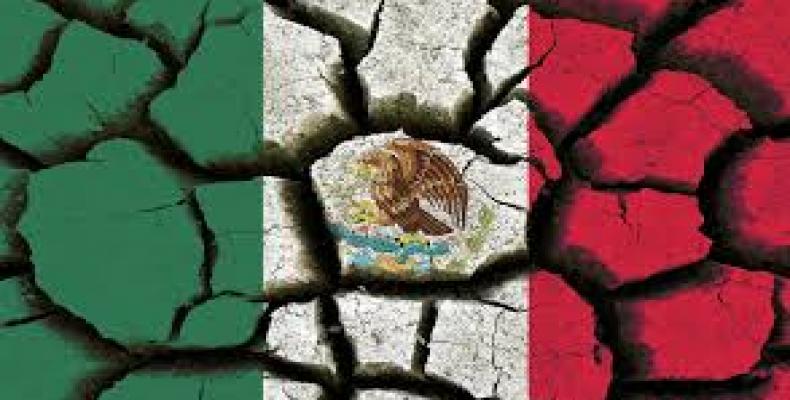 Mexico City, September 29 (RHC)-- Mexico needs more than $2 billion to rebuild after three earthquakes and the tropical storm Lidia struck several states this month, leaving more than 400 dead and 150,000 houses damaged, according to official figures. More than 12,000 schools were also affected and will require about $717 million for reconstruction, while the country’s 1,500 historical monuments will need some $440 million to be fixed.

According to the chief of staff Benito Juarez, a region in Mexico City, Christian Von Roehrich, one of the main causes of the extensive damage caused by the natural disasters was the lack of quality control in both the materials and the soil where buildings were built. "Low-quality materials were used that were not subject to the regulations of the Construction and Manifestation Regulations, that is, they violated various legal provisions," he said. “The figures show us the damage to homes, cultural heritage and damage to the thousands of affected schools that will require total reconstruction," Mexican President Enrique Peña Nieto said after a meeting with his Cabinet and local governments.

He expressed hope that the reconstruction work would be completed in a matter of months. "I hope that New Year will allow us to have a new Mexico, rebuilt and in conditions of normality," he said.

The rebuilding process has already begun, using the strategy of "self-construction with technical assistance" from authorities, said Development Secretary Rosario Robles. Families "will have the responsibility, with the support of the government, to do the work themselves or pay for labor," she said, adding that they will also be able to access affordable materials and technical advice.

In the short term, Robles said, displaced people will have access to centers that include communal kitchens, showers, bathrooms and spaces where they can live "in safe conditions." As the search for bodies continues, the death toll is expected to rise.