UNHCR Appeals for $157 Million For Those Fleeing Boko Haram 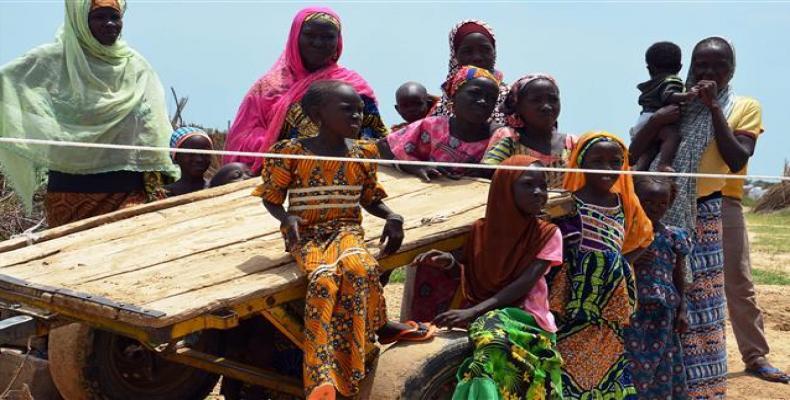 United Nations, February 1 (RHC)-- The UN refugee agency has appealed for $157 million to help over 280,000 people affected by the Boko Haram Takfiri terrorist group.  On Wednesday, the UNHCR announced that the amount was required to aid some 208,000 Nigerian refugees and 75,000 of their hosts in Niger, Cameroon and Chad, who are under pressure from the influx of people fleeing the terrorist group.

The agency added that Boko Haram's incursion has had "devastating" side effects such as large increase in food insecurity and severe malnutrition.  "The Boko Haram crisis lingers on and is far from over," said UNHCR Deputy High Commissioner Kelly Clements.

"The world should not forget the victims of this deadly conflict, especially as there appears to be little hope for a return to peace and stability in the near future," she added.

More than 20,000 people have been killed since Boko Haram started its deadly campaign in northeastern Nigeria in 2009. The violence has claimed many lives in the neighboring countries of Chad, Niger, and Cameroon as well.

Boko Haram has been largely pushed out of its main strongholds in northern Nigeria, according to the country's military and government. The group, however, is still active in its Sambisa Forest enclave in Borno and launches sporadic attacks on civilians and security forces from there.