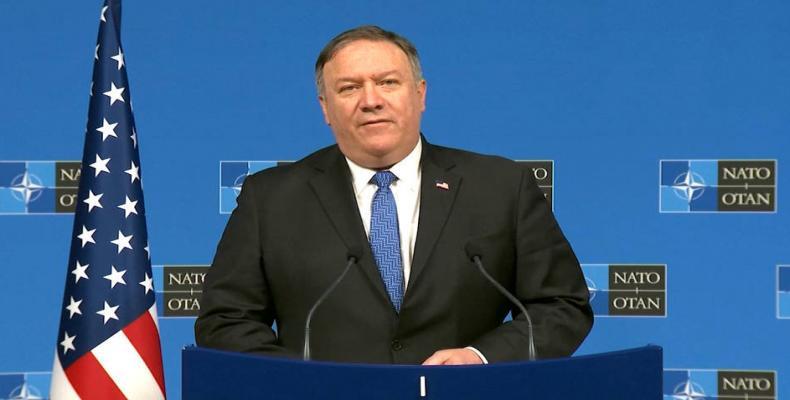 Washington, December 6 (RHC)-- U.S. Secretary of State Mike Pompeo gave Russia a 60-day deadline to, in his words, “comply” with the Intermediate-Range Nuclear Forces Treaty -- known as the INF -- before the Donald Trump administration follows through on their plan to withdraw from the agreement.

Russia has also accused the U.S. of not complying with the treaty.  The withdrawal was set to go into effect this week, but German Chancellor Angela Merkel and other European leaders reportedly convinced the U.S. to temporarily delay their plan.

The INF was signed in 1987 and banned all nuclear and non-nuclear missiles with short and medium ranges.  Many fear the U.S. withdrawal could spark a new arms race.