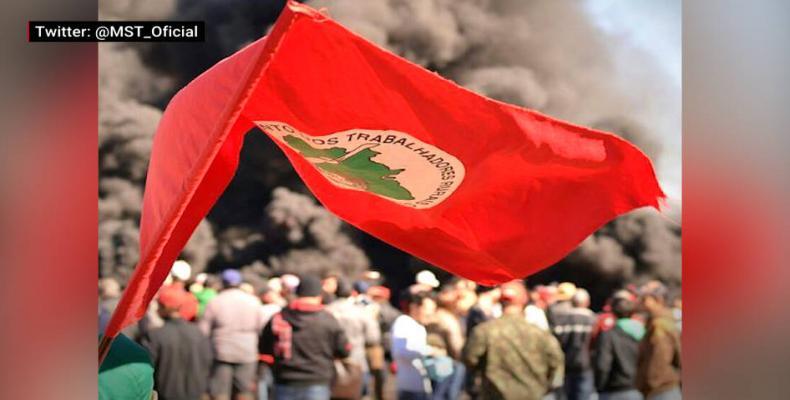 Brasilia, December 13 (RHC)-- In Brazil, two activists belonging to the Landless Workers’ Movement, known as MST, have been killed in the northeast state of Paraíba.  The group says armed men entered an MST camp and shot the two men dead over a land dispute.

Responding to the news, California Congressmember Ro Khanna tweeted: “Brazil’s Bolsonaro has referred to land rights defenders as 'terrorists'.  And now, two of their activists were assassinated.  The U.S. must call on Bolsonaro to stop inciting violence and for Brazil to bring those guilty of this heinous crime to justice.”