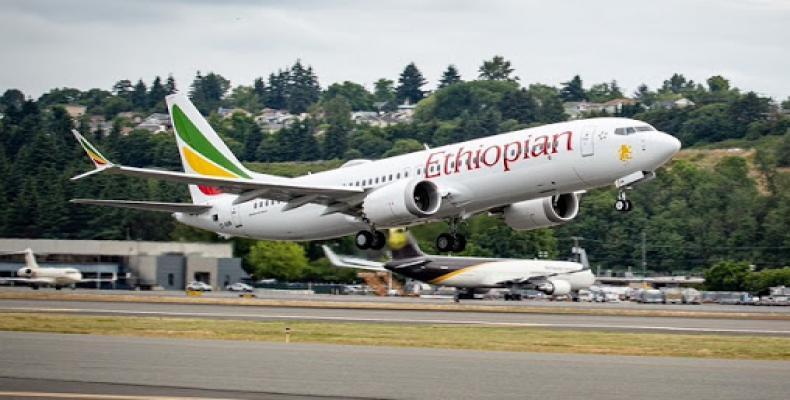 While detailed information has yet to be released, flight tracking data shows both flights on the Boeing 737 MAX 8 aircraft seemed to go through unpredictable climbs and descents after they took off.  Both flights killed all crew and passengers on board after the planes crashed minutes after takeoff.

Meanwhile, The Wall Street Journal has reported that the Transportation Department is launching investigations into regulators’ approvals of the Boeing 737 MAX 8, as well as into the development of the aircraft.  Faulty flight control software has been cited as a possible culprit in the two fatal crashes.

Boeing is one of the major builders of U.S. military planes and has multi-billion dollar contracts with the Pentagon.