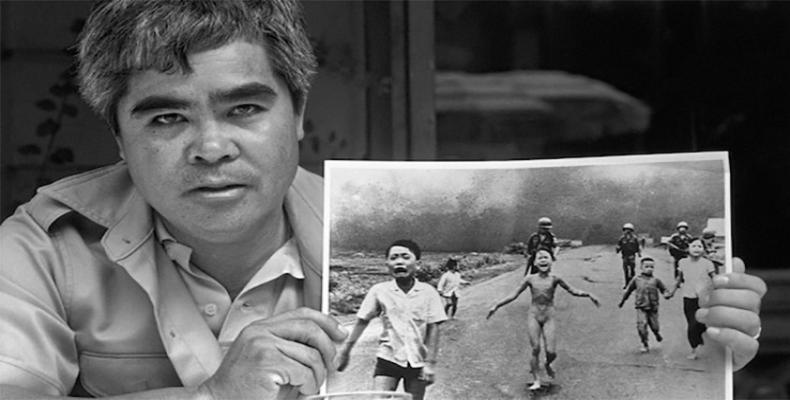 New York, August 20 (RHC)-- If the United States dares to attack Venezuela, the scope of the ensuing conflict would make the U.S. war of aggression against Vietnam look like a kindergarten party in comparison, American journalist and political analyst Don DeBar says.

DeBar said that Washington has a long record of sponsoring “regime change” campaigns in countries across the globe.  He recalled that in 2002, the late Venezuelan President Hugo Chavez was ousted for two days in a U.S.-backed coup that was ultimately defeated.

In recent times, the Trump administration once more has been pursuing “regime change” in that country.  The Venezuelan army has warned the United States against any military intervention in the Latin American country, saying that the forces are waiting for the U.S. with weapons in their hands.

DeBar told Press TV in an interview on Tuesday that such a move for the U.S. would be worse than the Vietnam war.  "If the U.S. dares to try to invade and occupy Venezuela ... the Venezuelan people will drag the United States into a conflict there that will make the Vietnam war look like a kindergarten party," DeBar warned.