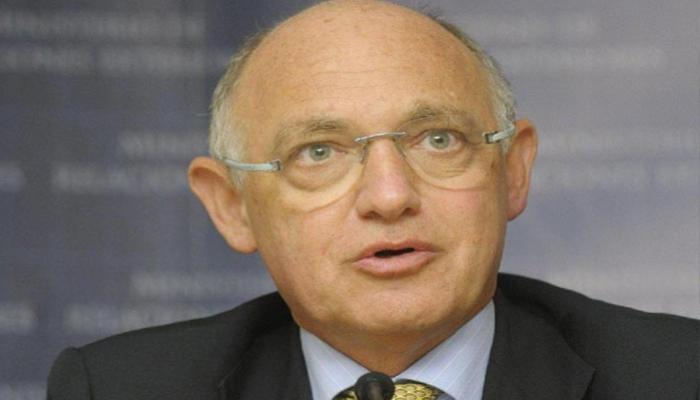 Carricarte and his delegation met on Tuesday with vice-president Amado Boudou in what was described as a fruitful meeting that focused on the exchange of proposals to increase bilateral commercial links.

During the talks, the Argentinian vice-president proposed actions to jointly foster the biotechnology industry at the recently created Mariel Special Development Zone, in western Cuba, in order to export pharmaceuticals to the central American and Caribbean markets.

Boudou said that Argentina and Cuba may also approach third markets based on supportive and complementary mechanisms.

The Cuban trade mission, made up of officials from the Health Ministry and representatives of pharmaceutical and food companies, arrived in Argentina amidst expectations that stemmed from the new Cuban Foreign Investment Law.

The delegation has also met with executives of Argentinian companies and with other government officials.