Torrential rains and landslides kill at least 46 people in Brazil 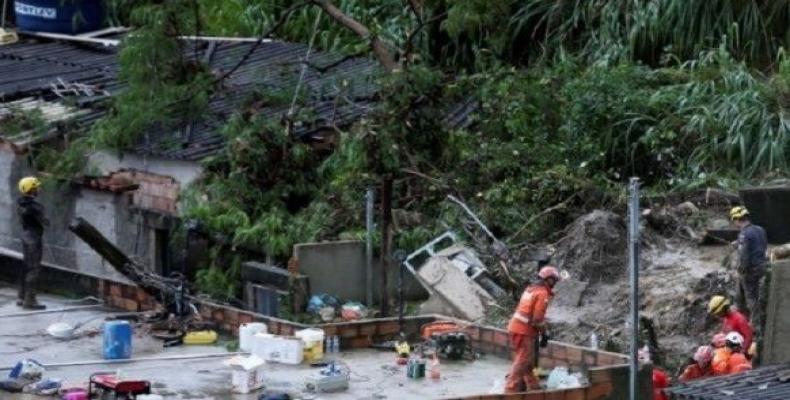 Brasilia, January 29 (RHC)-- In Brazil, record-breaking rains and widespread floods have killed at least 46 people and displaced tens of thousands in the southeastern state of Minas Gerais and the surrounding area.

The deadly floods come exactly one year after the collapse of a mining dam in the region that killed over 250 people and devastated the surrounding land and waterways, in one of the world’s worst recorded mining disasters.

Mining giant Vale is facing environmental charges for the dam’s collapse, and its former CEO and 15 others are facing murder charges.